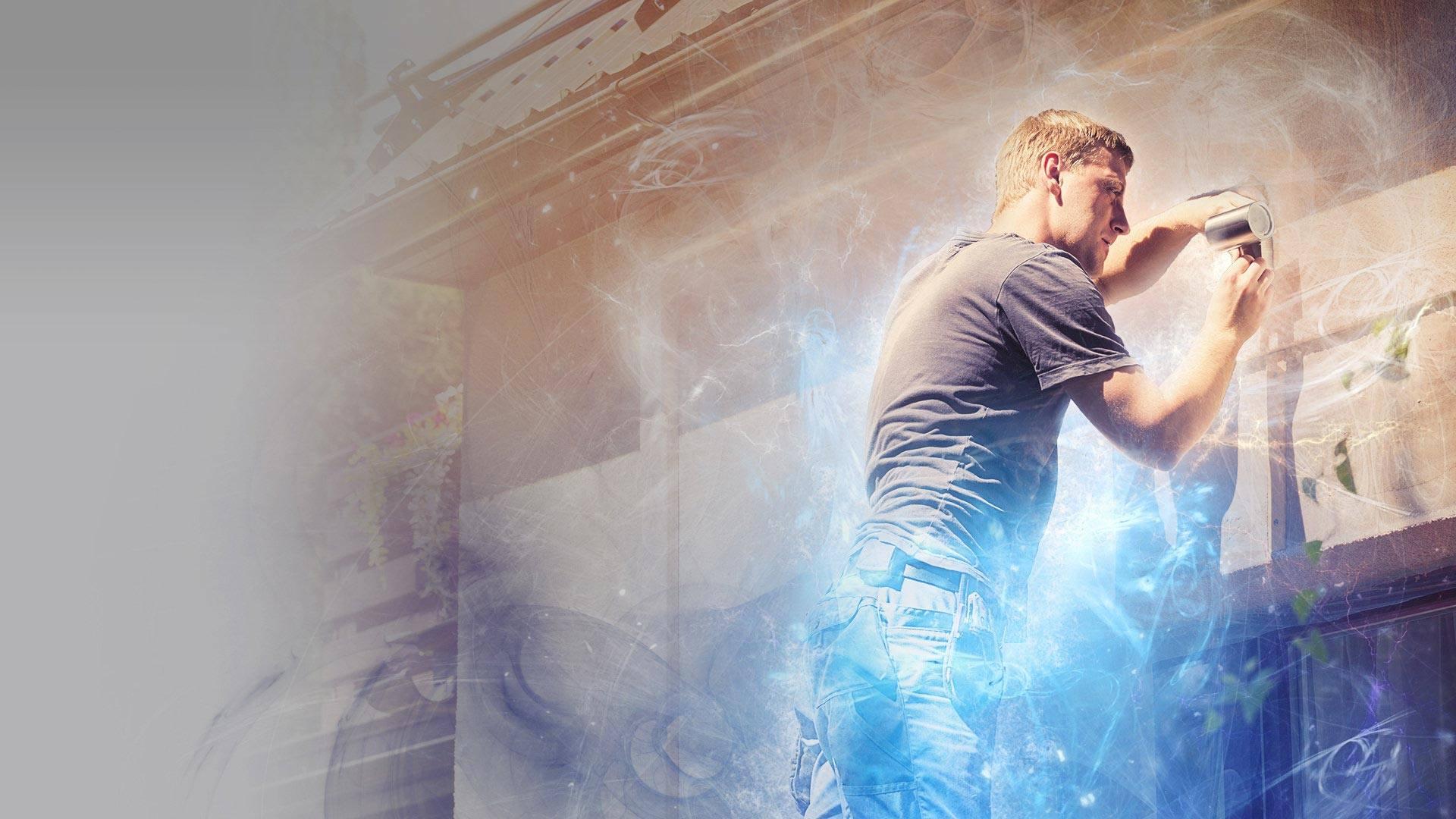 Developers are once again in for a treat; Adobe has announced its latest augmented reality (AR) tool called Project Aero, made in cooperation with Apple and Pixar. So what is the new tool really about?

As the numbers of mobile phones with augmented reality support are growing, Adobe is hoping to be one of those shaping the future of AR. Putting emphasis on the storytelling abilities and creativity of augmented reality, the company is now bringing to you Project Aero.

With the announcement of the project, Adobe is aiming towards offering developers and designers an AR tool, which allows the creation of AR experiences inside of existing programs like Photoshop CC. Adobe stated it will add support for usdz files, along with glTF, which are used for AR content.

Project Aero will utilize Apple’s ARKit as well as their own machine learning program Sensei. AR content can be fine-tuned in Apple’s Xcode. The integration with Apple will help make the creation and usage or AR experiences smoother. Developers can now sign up for an early access to the system.

Festival of the Impossible

Adobe, along with 15 different artists, is holding an event called the Festival of the Impossible in San Francisco. The event will last for three days, starting on the 8th of June and ending on the 10th.

Some of the new works will utilize augmented as well as virtual reality. The event will showcase what’s to come, serving as a look into the possibilities of AR and VR, provided by Project Aero.

Adobe is expected to reveal more information on the AR tool as the project moves forward. In the meantime, you can check out the little snippet of the tool below.

Get a preview of what's in store for AR content creation with Project Aero – first seen at #WWDC18 – and our collaboration with Apple and Pixar: https://t.co/2z5e9XiUdG pic.twitter.com/762nT96k0W

For information on how you could use artificial intelligence and automation to improve your business processes, check out the Husky Tour.