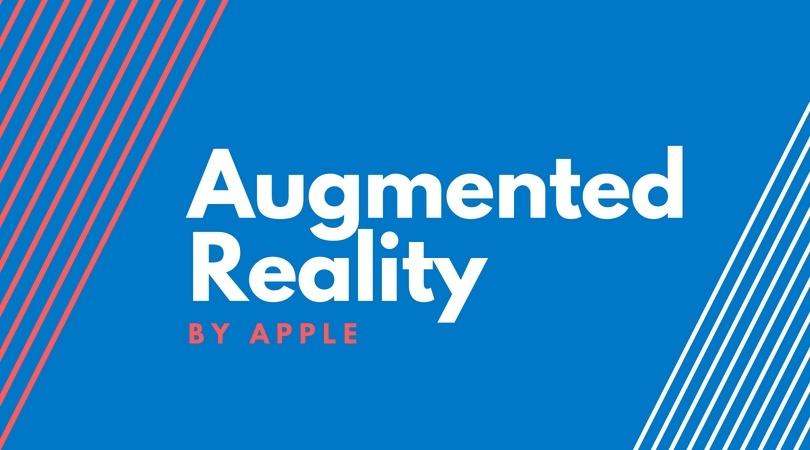 Apple AR: Is the tech giant about to get into augmented reality hardware?

Apple AR: Is the tech giant about to get into augmented reality hardware?

The tech giant Apple, known for its mobile phones and computers, might be getting into augmented reality. What would Apple AR look like? In this blog post we will cover the latest news regarding the subject.

There have been rumors circling in the past about Apple getting more into the world of extended reality. Last year, the company introduced ARKit – a framework for developers to integrate augmented reality into their apps. This year, Apple launched ARKit 2.0 and took part in Project Aero with Adobe and Pixar.

That means extended reality is not a completely new field to the tech giant. But for the time being, Apple has yet to launch extended reality hardware. The latest piece of news suggests that is about to change.

The company has added a new startup to its list of acquisitions. This one is called Akonia Holographics. The Denver-based startup creates waveguide lenses with augmented reality. While Apple has not commented on why they acquired the startup or what their plans are regarding it, this acquisition does indicate that the company is interested in creating AR headsets.

These latest developments give an idea what Apple is working towards. The waveguide technology, used by Microsoft for example, suggests the company might be looking to produce light AR glasses, as the technology works on thin and transparent designs.

Whether Apple plans to utilize its ARKit for its possible new lenses or not is still unclear. Even the project is yet to be confirmed, but we do know one thing – Apple at least has its mind on AR. Only time will tell what this means for their product line.