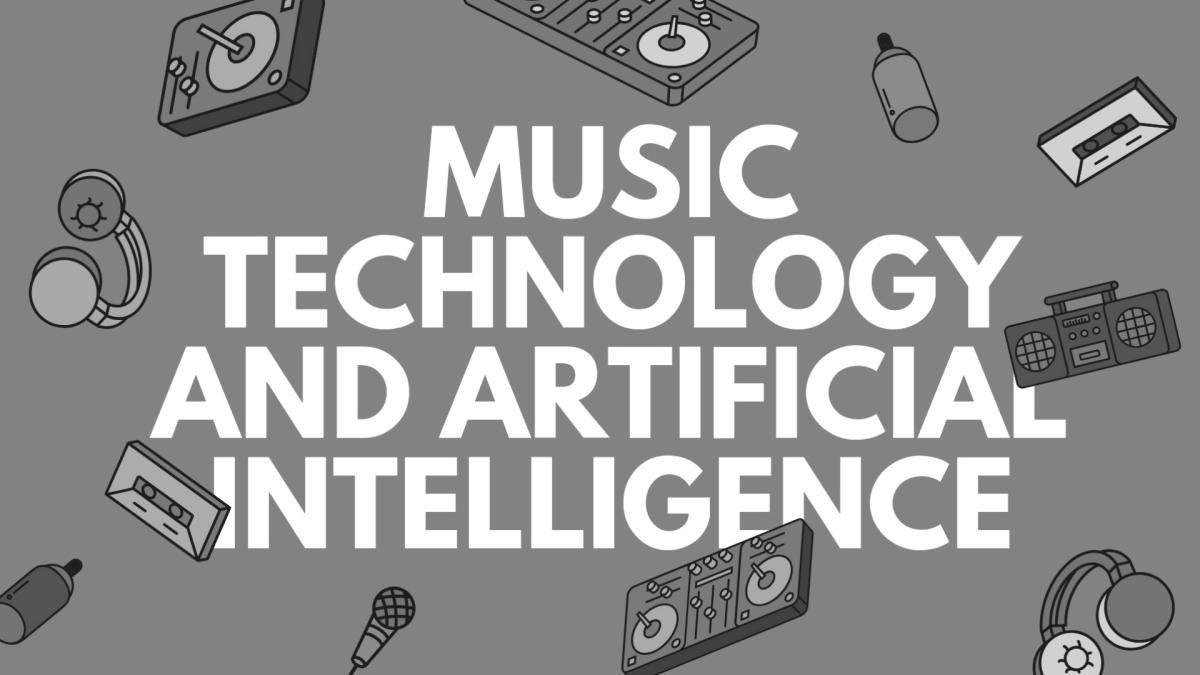 As we have discussed in our earlier blog posts, it seems that there is not a lot artificial intelligence cannot do. And when it comes to music, AI does not disappoint. But what is new with artificially intelligent music?

It was only a few days ago that Apple finalized its acquisition of the music recognition application Shazam. The deal has been in the works for quite a while. The European Union gave its approval on the deal recently, which allowed Apple to move forward with the deal.

Apple and Shazam have worked together even before the $400 million acquisition. Apple’s digital assistant Siri has used the app’s music recognition technology for a while now.

First, Apple plans to make the whole app ad free. Whether the application will become more closely integrated into Apple’s software iOS or remain as a separate service remains to be seen.

But Apple is far from being the only one in the music recognition game. Google Sound Search has also added the feature to its repertoire. The function resides in the cloud, which means it takes up less space on your device and has access to a larger music library. Accordingly, this can be seen as more accurate results.

Your skin as a speaker?

What if you could play music off of your skin? Thanks to this new piece of technology, you can.

A new kind of nanomembrane has been developed by researchers from the Ulsan National Institute of Science and Technology. The extremely thin technology can turn your skin into a loud speaker or a microphone.

This new kind is more flexible than the original technology, allowing it to be attached to almost anything and improving its durability.

The technology could be of great use for AI-powered devices, as the devices made of nanomembranes work with smartphones. A microphone on your skin could open new doors in the world of voice control.

Below you can see the transparent technology in action.

This is just the tip of the iceberg of music technology news. To keep up with what is going on in the world of artificial intelligence, keep checking our blog for new updates every week!

And if you would like to learn how you can harness the power of artificial intelligence to improve your business processes, check out the Husky Tour. There you can find out more about how FSM software can benefit your field service business!