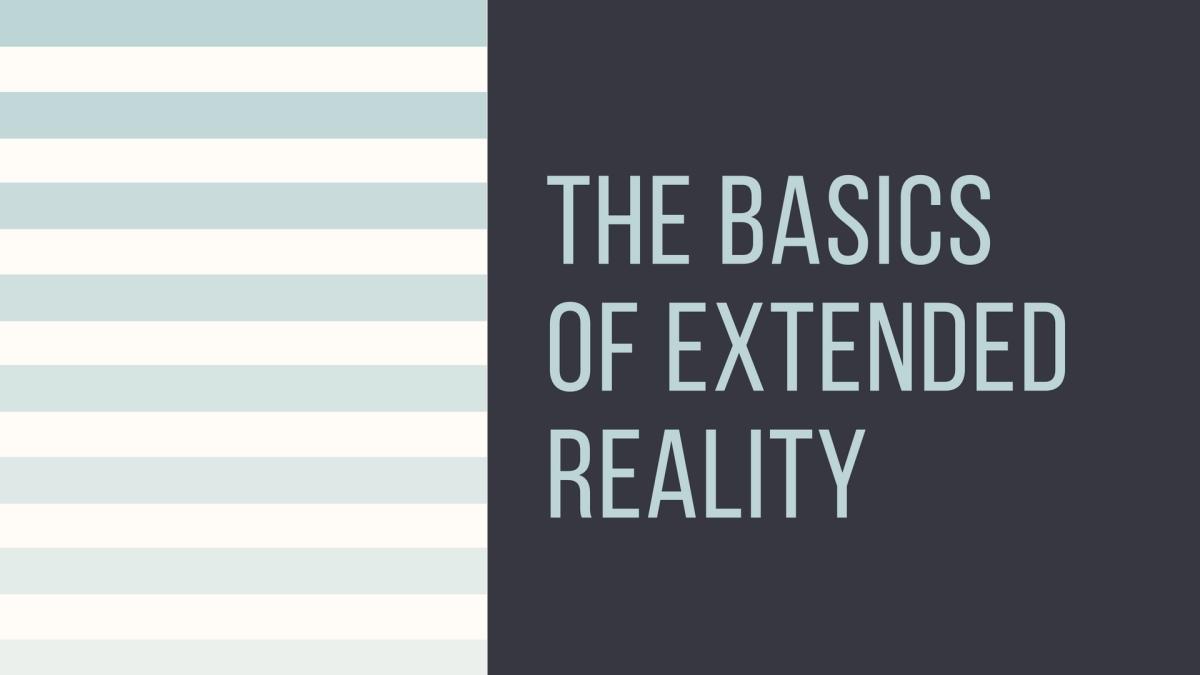 The basics of extended reality

In the world of numerous new terms for advancements in technology, it can be hard to keep up. Today we are bringing you another basics post – this time we are plunging into extended reality, or XR for short. We will go through what the term means, as well as some of its applications and possibilities.

Extended reality in a nutshell

Extended reality, or XR, is a way of combining virtual elements with real life. The letter X in XR is a variable – virtual reality (VR), augmented reality (AR) and mixed reality (MR) are all types of extended reality. Some applications of XR require a headset or other equipment made specifically for it, while others do not.

Headsets are most common with virtual reality, in which the user is immersed in a kind of alternate reality. The user experiences an environment which is computer-generated. The visuals, sounds and more replace those of actual reality, and often the user is able to move around the place and even manipulate the objects in the virtual reality.

Augmented reality is more about combining some elements with the reality, rather than creating a whole other reality itself. An example of AR could be an application, which places an object in the “real world” through your camera.

The most well-known uses of XR include different types of games, like the augmented reality used in Snapchat filters and Pokémon Go. Some games on consoles like PlayStation utilize virtual reality. Therefore some people mainly view XR as something fun and may not see the real potential of it for businesses.

One of the latest advancements in XR is Google’s WebXR. It is an application programming interface (API), built for developers. WebXR allows them to create XR experiences in a web browser – this way the consumer does not have to download a specific app or own special equipment. Google uses XR in other projects, too; Google Translate utilizes AR to translate text through a camera in real time.

Extended reality could bring people closer together even when they are physically far apart. This could include the ability to look around the conference room while you are attending the meeting from home. Extended reality also has the potential to be of help in bettering customer service. The extent of it is the only question at this point.

These day, for example some real estate companies (like Redfin) and car manufacturers (like BMW) utilize the power of XR to let people “tour” their offerings, which in these examples are apartments and cars, from the comfort of their own homes. Others also use XR to give an idea of a house when it’s ready, when in reality it is still yet to be built. Some even allow the customers to customize the house through an XR experience.

If you would like to learn more about the newest advancements in technology and field service management, check out the rest of our blog! Besides covering the extended reality basics, The Abbreviation Dictionary covers some of the most popular terms briefly, while other posts go deeper into detail.