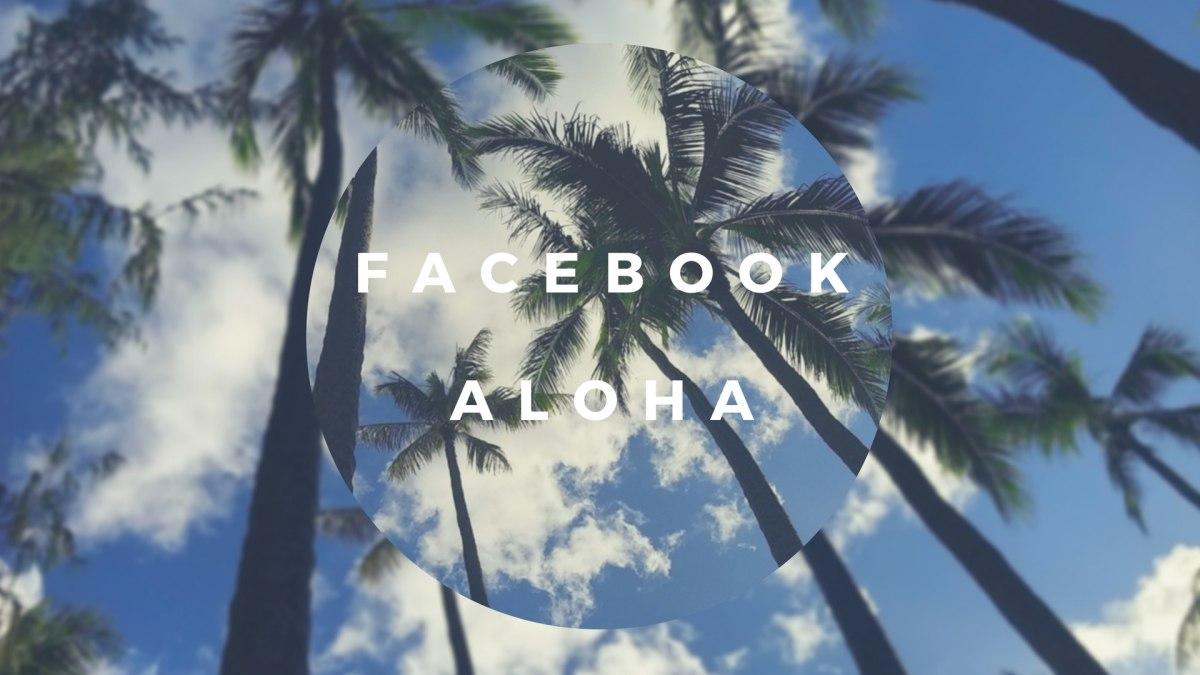 Looking at the competition, Facebook has been lagging behind with voice recognition technology. While several reports have surfaced indicating their ambitions for it, the social media giant has yet to launch anything major. Now it seems Facebook is taking another step forward. We will be sharing the details of the latest developments in this project.

While Facebook is still behind companies like Amazon and Google, it has been working on voice recognition technology over the years.

A few years later Facebook acquired Wit.ai, a startup focused on natural voice processing. Facebook ended up using the startup for Messenger chatbots. The company also started to transcribe users’ voice messages into text. In addition, an assistant called M saw the light of day the same year. It was only rolled out to a selected number of users and Facebook later pulled it out completely.

A year after Wit.ai and M, Facebook filed patents for cube-shaped speakers and several modular cameras. The company claimed it was not working on voice recognition technology at the moment, but reportedly was testing Live Audio – an alternative to Facebook Live without video.

In 2017, the first reports about Aloha surfaced. Back then, Aloha was the name of a smart speaker Facebook was reportedly working on. Other developments for the year included automatic captioning for videos on Pages, as well as the start of a project focused on voice search.

In 2018, Facebook is bringing us even more new features. The company is testing voice clips as status updates as well as stories. Instagram, owned by Facebook, might also get its share of voice technology – voice messages are in the works for the the platform’s direct messaging.

Aloha is back in the news due to newly surfaced clip by Jane Manchun Wong, which you can watch below. Wong discovered this feature in the code for the Android versions of the Facebook and Messenger apps.

The smart speaker, which was called Aloha in 2017, is now called Portal. Besides a camera, the speaker is rumored to have a touchscreen. This video chat smart speaker was set to launch this year, at Facebook’s F8, but due to the latest privacy scandal of the company, the date was pushed back. This could be Facebook’s first piece of hardware, for which their lab called Building 8 is responsible for.

Aloha seems to be referring to voice recognition technology, which might be used to power Portal, be used on Messenger and Facebook, or both. Aloha is said to be focused on transcribing slang and how people actually talk to each other. Is Facebook Aloha destined to rival the likes of Amazon Alexa and Google Assistant? Or will it serve some smaller purpose? Will Aloha come out with Portal or first before the hardware? Only time will tell.

For information on how you could use artificial intelligence and automation to improve your business processes, check out the Husky Tour. If you have other questions, you can also contact us!