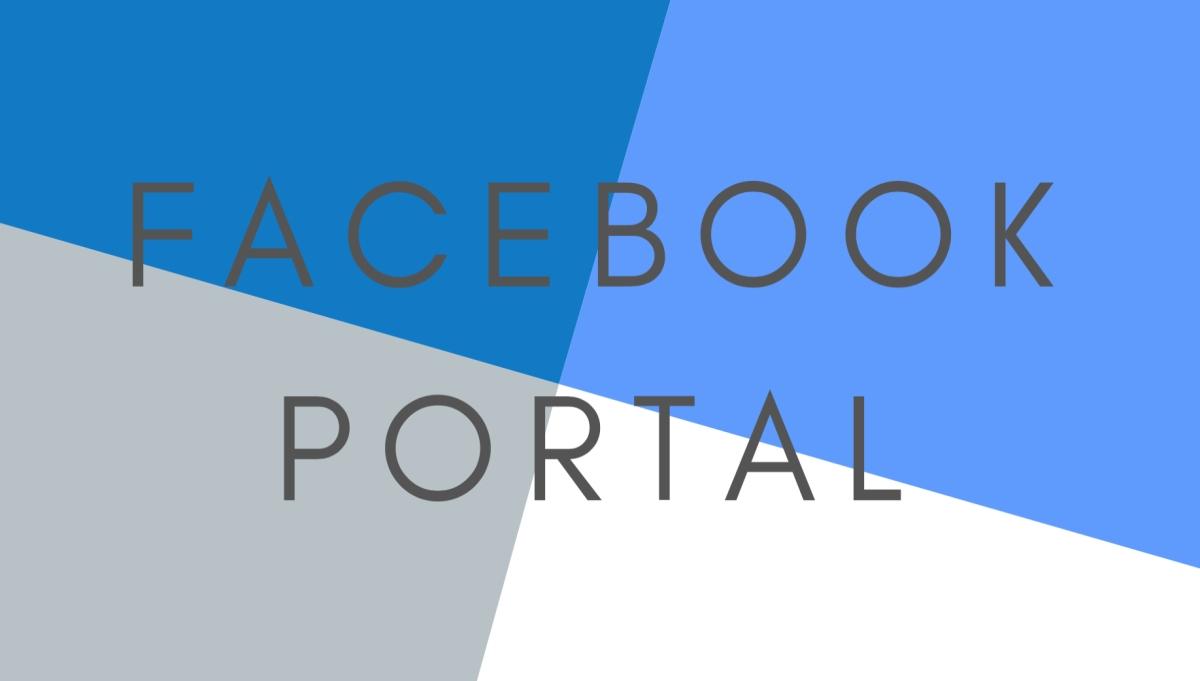 Today, the competition for smart devices is tougher than ever. Now, Facebook has decided to get involved with something called Facebook Portal. What is this new technology all about?

Technology years in the making

As we discussed in a previous blog post, rumors have been swirling about Facebook getting into hardware. The company has been expected to jump in the game for a while now, and finally they have.

The company has dabbled with voice recognition technology for years. A sneak peek of the alleged product leaked with the name Portal, which turned out to be the actual name of this smart device.

Facebook Portal is a smart display made for video calls. Besides other Portal owners, its users can make calls to anyone with Facebook or Facebook Messenger. The device comes in two sizes: the smaller one has a 10-inch screen and a $199 price tag, while the larger one, Portal Plus, has a 15-inch screen and costs you $349. 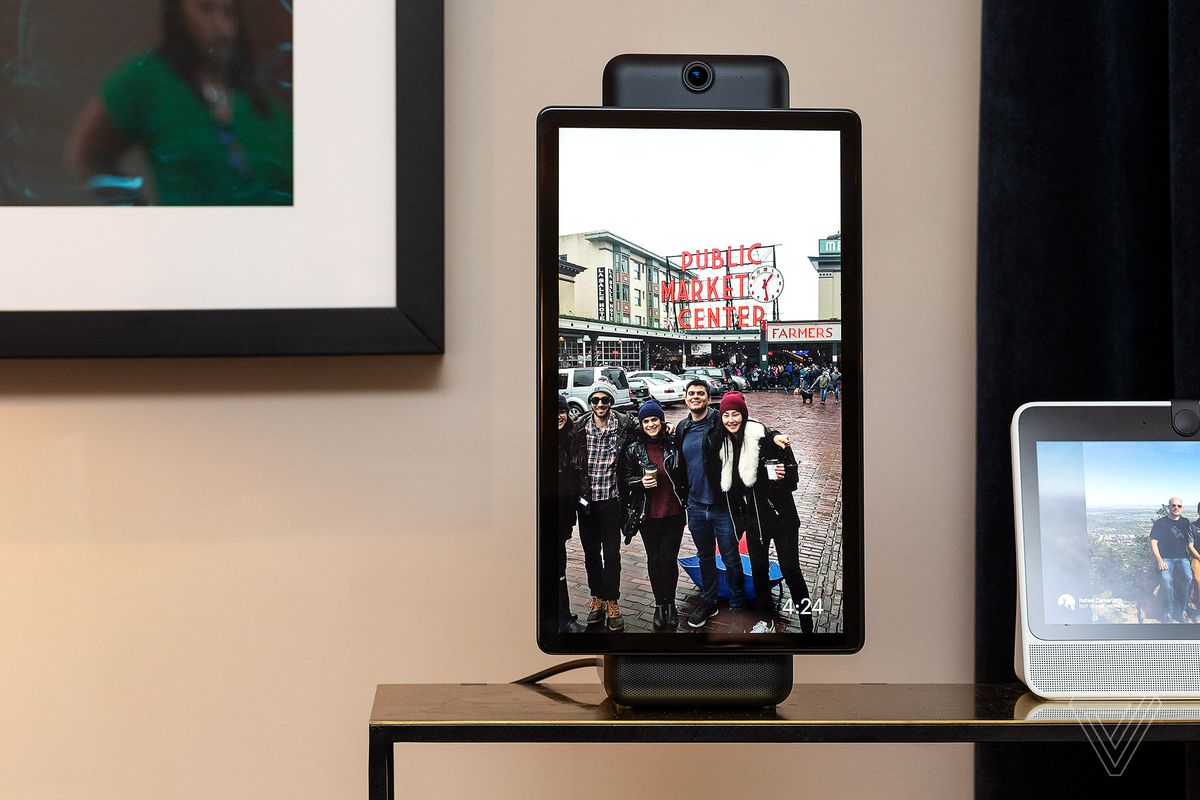 Both models have a 12-megapixel, wide-angle camera, as the main focus of the display is video chatting. If you move around the space you are in, the camera can track your movements and follow along, thanks to artificial intelligence.

While video calls are the main focus of the Portal, it does come with some other features as well. Those include playing music, with Spotify or Pandora for example, and using Facebook Watch. The user will not have access to Facebook or a regular browser, limiting the device’s capabilities.

The device supports group calls and offers effects familiar to Facebook Messenger users. Compared to its competitors, the device is a lot simpler. This could change in the future, but for now, the numerous features are not its focus point.

In the previous blog post we discussed the possibility of Facebook using its own voice assistant. Facebook is yet to announce Aloha publicly, and at least for now, their hardware is powered by Amazon Alexa. This could change in the future, with more assistants coming into the game. Whether they will adopt Aloha in their products later remains to be seen.

Is Facebook too late to the game? Will its current difficulties and the declining trust of its users slow down sales?

To address these issues, the company has announced it is focusing on privacy with these devices, hence the narrow selection of features. For example, the microphone and the camera can be deactivated, preventing hacking attempts. In addition, the camera has a physical cover to put over it when not in use.

The Portal launch was pushed back due to Facebook’s privacy concerns. Has enough time passed for the customers to trust the company again to buy these products? It remains to be seen. 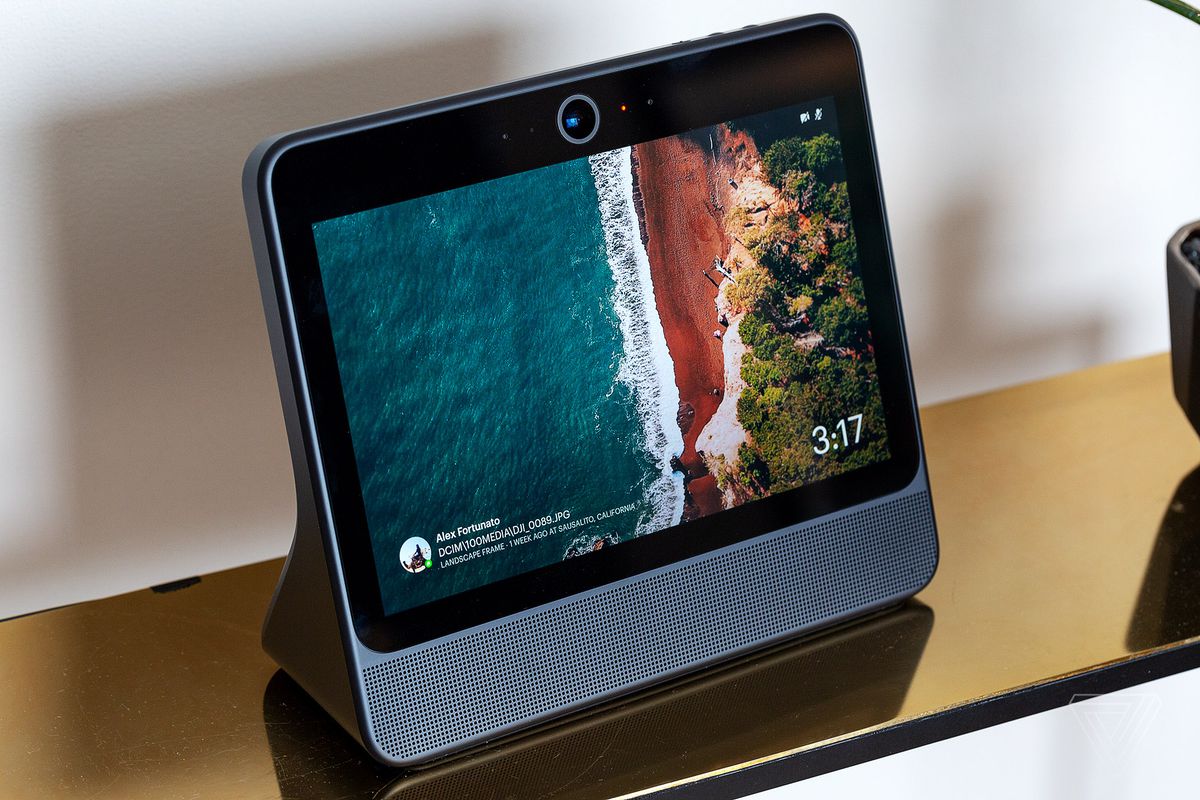 If you would like to learn how you can harness the power of artificial intelligence to improve your business processes, check out the Husky Tour. There you can find out more about how FSM software can benefit your field service business!