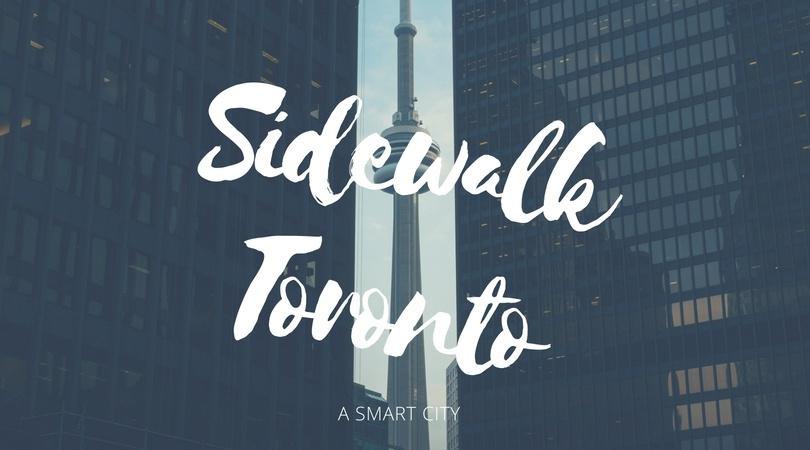 Google’s smart city in Toronto: The city of the future

Google’s smart city in Toronto: The city of the future

Alphabet, Google’s parent company, announced last year it would be working with the city of Toronto to create a smart city. Alphabet’s Sidewalk Labs is in charge of this development. The project is in its planning stage, and the community, called Quayside, would be located in Toronto’s waterfront. In this blog post, we will dive into the topic, discuss the term as well as share the developments in the project.

What is a smart city?

In this technology-driven world, smart cities are becoming a trend. While trying to decide which cities qualify as one is tough, it is safe to say there is interest around adopting elements of smart cities around the world. Some even argue, that there are no fully smart cities, just cities with smart characteristics.

Smart cities adopt information and communication technologies, or smart technologies, to enhance the way of living. These technologies could improve things such as infrastructure and reduce energy and resource consumption by gathering data. The gathered data can help the city become as efficient as possible and reach its greatest potential.

The way the gathering of data works is through sensors installed around the city. These sensors can then pick up large amounts of information on what is happening in the city. This data is then used to adjust certain aspects of the city. This way resources can be distributed more efficiently, as the data can be used for both real-time information as well as making predictions.

The vision of Sidewalk Toronto

As Sidewalk Labs and Waterfront Toronto joined forces, the result was Sidewalk Toronto. Quayside is only the beginning – the guinea pig, if you will. Sidewalk Toronto plans to test the technologies first by building Quayside and then expand to the rest of the Eastern Waterfront district. Alphabet announced it would put $50 million towards the next step in the project.

The vision for Quayside focuses on bikes, pedestrians and public transportation over regular cars. There are plans in place for the pavements to adjust to weather conditions – including heating systems to keep the ice away in the winter time. The plan also includes a robotic underground delivery system for mail and packages and dynamic roads which adjust to traffic patterns, for example widening pavements with led lights when there’s more pedestrians and less cars on the road.

The city will offer a wide range of transportation possibilities, including taxibots. They are taxis with no drivers, and you can order through your smartphone. Regular cars are expected to make room for electric cars, as sustainability is one of the main focuses of Sidewalk Toronto.

Besides that, the community wants to offer affordable housing and a mix of services available at all hours of the day. This is just a simple scratch of the published plan. If you would like to read more about the vision for the project, you can check out the PDF here.

The response from the community

Sidewalk Toronto wants to include the surrounding community in the creation of Quayside. It is inviting people, companies and startups to join them in the building of this smart city. Sidewalk Toronto hopes the inventions in Quayside could also be utilized in other corners of the city surrounding it – that Quayside could offer something positive also those outside of the community.

The plan for Quayside sounds rather promising. Yet, some are have concerns regarding the project. The biggest issue is the handling of residents’ personal data. How will their privacy be affected by the project and who will be handling this sensitive information? While Sidewalk Toronto has addressed these concerns, some still stay worried.

Only time will tell, whether this project turns out to be a hit or a miss. One thing we know for sure – we will be keeping our eye on any developments in this interesting project.

For information on how you could use smart solutions to improve your business processes, check out the Husky Tour!