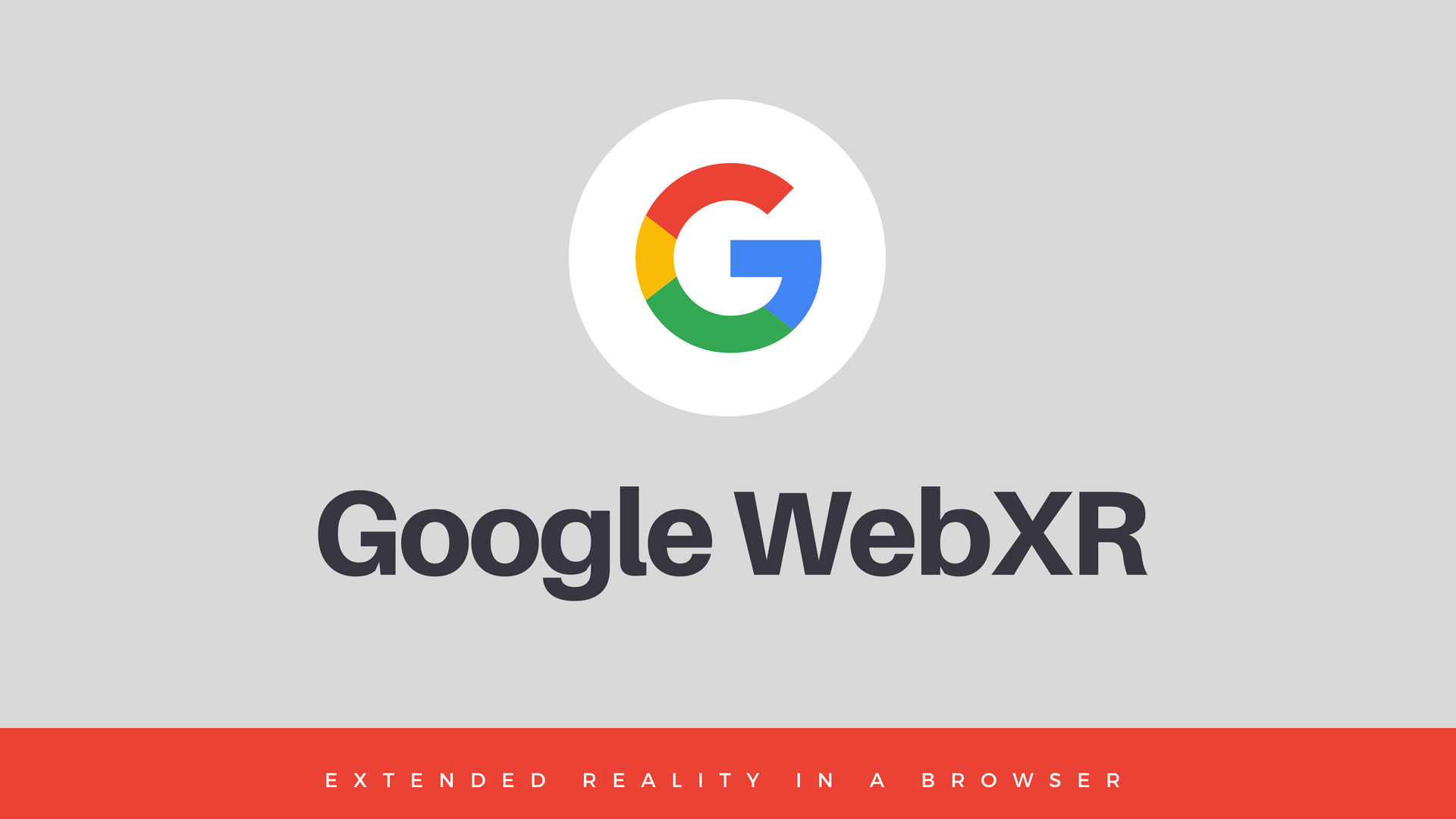 Since announcing Google WebVR back in 2016, the company has been busy bettering the Chrome VR experience. This year, Google is bringing the developers WebXR, expanding outside just virtual reality. What is it all about?

The ‘XR’ in WebXR stands for extended reality. The ‘X’ is meant as a variable – augmented reality (AR), virtual reality (VR) and mixed reality (MR) are all types of XR. AR and VR are the most common types. For Google, the change from WebVR to WebXR means the utilization of different types of extended reality, not just virtual.

The WebXR application programming interface, or API for short, will allow the developers to bring XR experiences to Google’s own web browser, Chrome. With WebXR, VR and AR are in the consumers’ hands without having to buy a headset or download a specific app for them.

Compared to the old WebVR, Google WebXR adds support for AR. Augmented reality has been utilized in games, like Pokémon Go, and for example in Google Translate and its camera features, in which it can translate text from a photo. It also introduces a cleaner interface with more options for optimization. In addition, the new WebXR will double the amount of pixels from those of WebVR.

While the first developers are already getting to try WebXR, it is not expected to be ready for the consumers just yet. The developers can currently use Google WebXR on Chrome 67 Beta. If you want a sneak peek of how it actually works, you can find a little clip here.

Extended reality is just one of the many enhancements of technology today, along with artificial intelligence for example. Artificial intelligence (AI) powers things like Facebook’s PyTorch and field service management software. It is only a matter of time before XR and AI are no longer considered luxuries, but parts of our everyday lives, if not necessities.