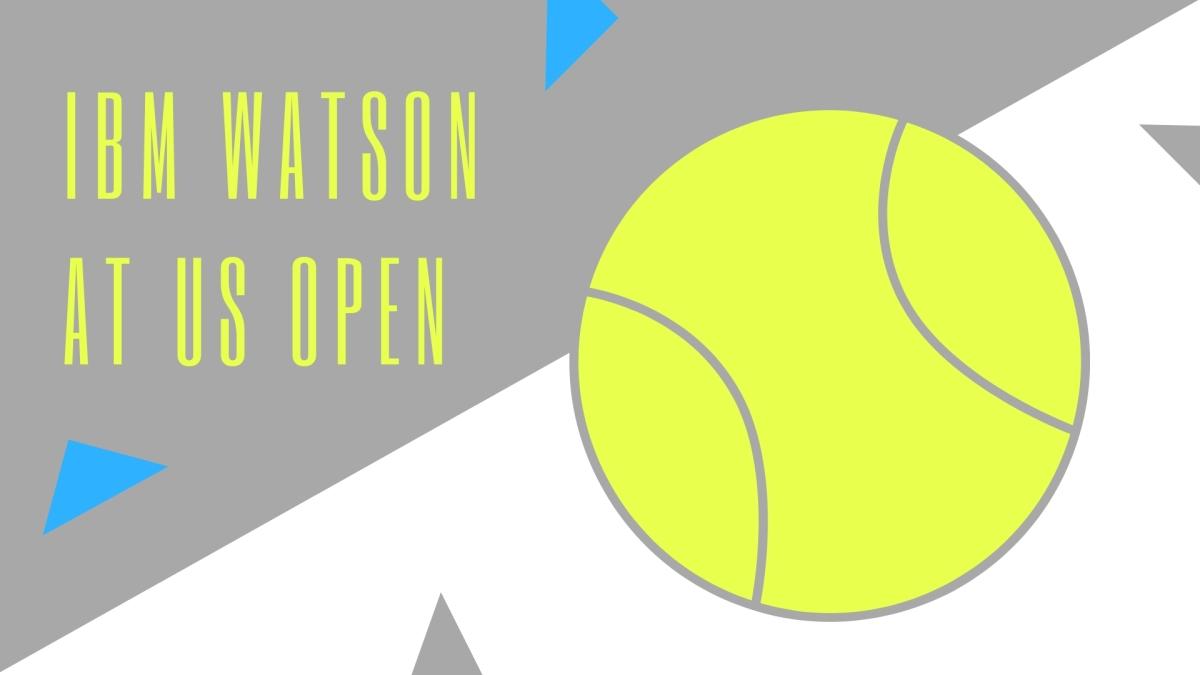 In 2017, IBM brought artificial intelligence to Wimbledon. Its own AI system, Watson, made it easier for fans both at the venue and at home to follow the tournament. It offered real-time match reports as well as a digital assistant called Fred, which guided the fans around the venue, among other features.

This year, Watson brings its intelligence to the players – but how?

IBM Watson is now expanding its capabilities in tennis. Earlier, it has been focused on creating a better experience for the fans. Now it is also helping another party: the athletes.

One of the biggest benefits of utilizing Watson for this is the speed. It used to take hours to go through the video material and mark the important points. Now Watson can do this in minutes.

Highlights for the fans

As mentioned earlier, Watson can deliver highlights to the fans. Now, the AI can also pick the shot of the day, according to the reactions from the crowd.

Besides that, IBM provides Facebook Messenger with its own Virtual Concierge, which offers information regarding the score, players and the venue.

More improvements and new features are on their way, as IBM continues to work with the tournament. We are excited to see what Watson can offer us next year!