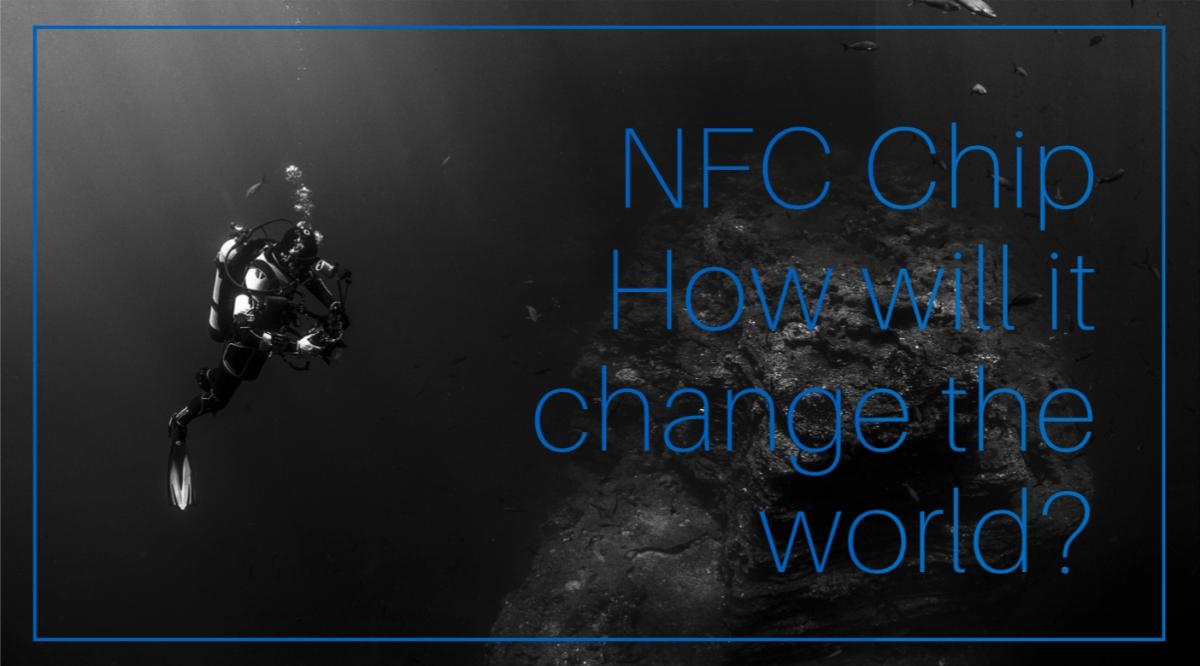 NFC chips – The new life without a wallet?

You might agree when I say that people try to find easier ways to live their everyday lives.

The NFC Chip is one way of making this happen.

This chip has come here to stay, and I recommend following its newest advancements also in the future.

NFC Chip brings ease and speed to the world

When you go to work, you might use a reader, which lets you enter the building. When you go to a store, you might be paying your groceries with contactless payment. You hit the gym and use your membership card to get inside. You use your metro or bus card to travel from one place to another.

NFC comes from the words “Near Field Communication”. It means a technology that enables wireless connection in short distances. This technology has been around for many years now, and almost everyone has used this whether they know it or not. The reason the chip seems to be very popular is that it is very convenient and easy to use in many different situations. Like I mentioned in the beginning, you can use the chip for a variety of things, from train tickets to payments.

But why would I?

Because of their great usability, the chips have become a norm in people’s everyday lives. Oftentimes people start to use new technological gadgets just to make their lives easier. This is exactly what has happened with the chip. Still, since technology evolves, the chip in itself doesn’t quite do the trick anymore – now people are starting to transplant the chips into themselves.

Sweden as a ground-breaking guineapig

Sweden is known for being a technologically oriented country. In Sweden, more than 3000 people have already installed the NFC chip into themselves. The term is called a microchip implant. Even though this might seem futuristic and even a bit scary, this type of microchip has been in use since the Second World War.

This type of microchip enables the owner to store personal information in it, which then can make the person seem like an easy target for an identity thief. The reason behind people being OK with implanting the chip, at whatever the risk, is pretty obvious. Since the chip can gives the ability to go out without carrying various personal objects everywhere, such as a wallet, bus card and keys (just to name a few), the overall benefit can feel like a safer option.

Even though Sweden is one of the rare countries where the popularity of the implanted microchip is growing rapidly, it will surely become more known in other countries as well. This is why it is safe to say, that in the next ten years, implanted microchips could become a normality.

If you want to know more about the NFC chips, there is a show on Netflix called the Dark Web (Season 1 Episode 2), where they go through, in depth, the advantages and disadvantages of the implementation of a microchip.