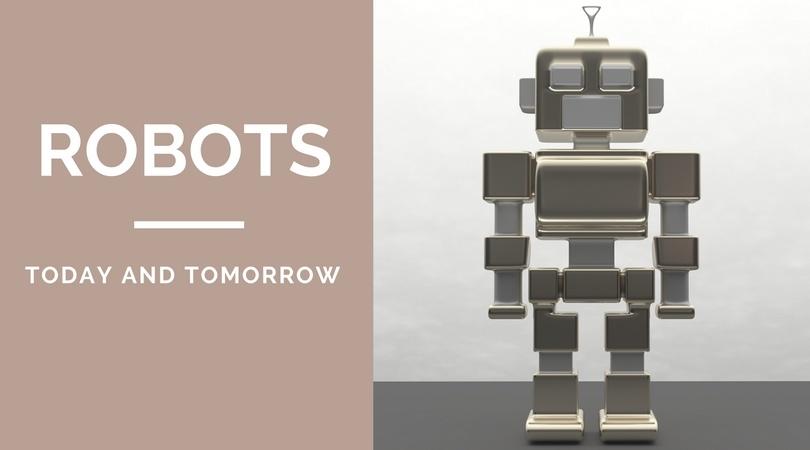 Robots today: A threat or a friend?

Robots today: A threat or a friend?

If you think of the word robot, humanoid robots, or robots with human-like features like a body, are often what comes to mind. We have come a long way from where we started, as robots are getting smarter and smarter every day. With all these advancements, we are left wondering – are robots today and tomorrow our friends or foes?

The concept of robotics dates back centuries. The word robot itself was invented in 1921 by Karl Capek, a Czech writer, for his play. Since then, the concept has evolved. The 21st century has made artificial intelligence an important part of those robots. 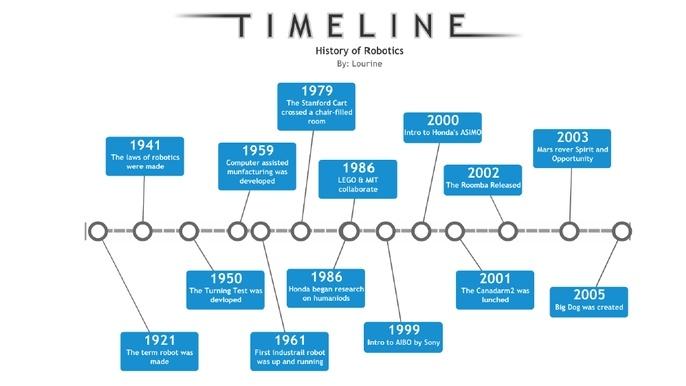 Movies and TV have often painted a scary image of what could be – if robots become smart enough, smarter than humans, could they take over the world? Or could they be our friends? The latest advancements in robotics could shed some light on the issue.

Social robots and other advancements

The technology behind robots is ever-evolving, and the world is introduced to new kinds of robots rather often these days. These robots range from one that can find Waldo in less than five seconds to more human-like robots. People are treating robots more and more like humans.

A new study, conducted by a German university called University of Duisberg-Essen, shows that humans can feel sympathy towards humanoid robots. First, the participants got to interact with the robot. When the researchers asked participants to turn off the robot, it would beg not to be turned off. The study shows, that people found it harder to turn the robot off, someone even saying they felt sorry for the robot.

Another robot, called QTrobot, was created by LuxAI to help autistic children. It is equipped with moving arms and an LCD face. LuxAI’s findings show, that QTrobot reduces anxiety and improves learning when used in therapy with the kids. The robot improves the interaction between the child and the therapist instead of distracting. You can watch a video of QTrobot in action below.

In a world, where AI assistants are almost like family members, companies are pushing more friendly robots to the market. A company called Anki is set to release a small, friendly robot called Vector later this year. Several companies are also aiming their efforts at the older generations – their plans are for robots which could serve as companions for senior citizens.

So, for now, friendly robots seem to be on trend – more and more homes are slowly starting to have these robotic friends. What does the future hold? We are looking forward to more advancements in the industry, including better use of artificial intelligence, more human-like features as well as some surprises.

As the prices continue to drop, it improves the accessibility of the technology. This might be the most important aspect if robots are to “take over the world.”

If you are interested in harnessing the power of machine learning to enhance your business processes, check out the Husky Tour. There you can find out more about how FSM software can benefit your field service business!